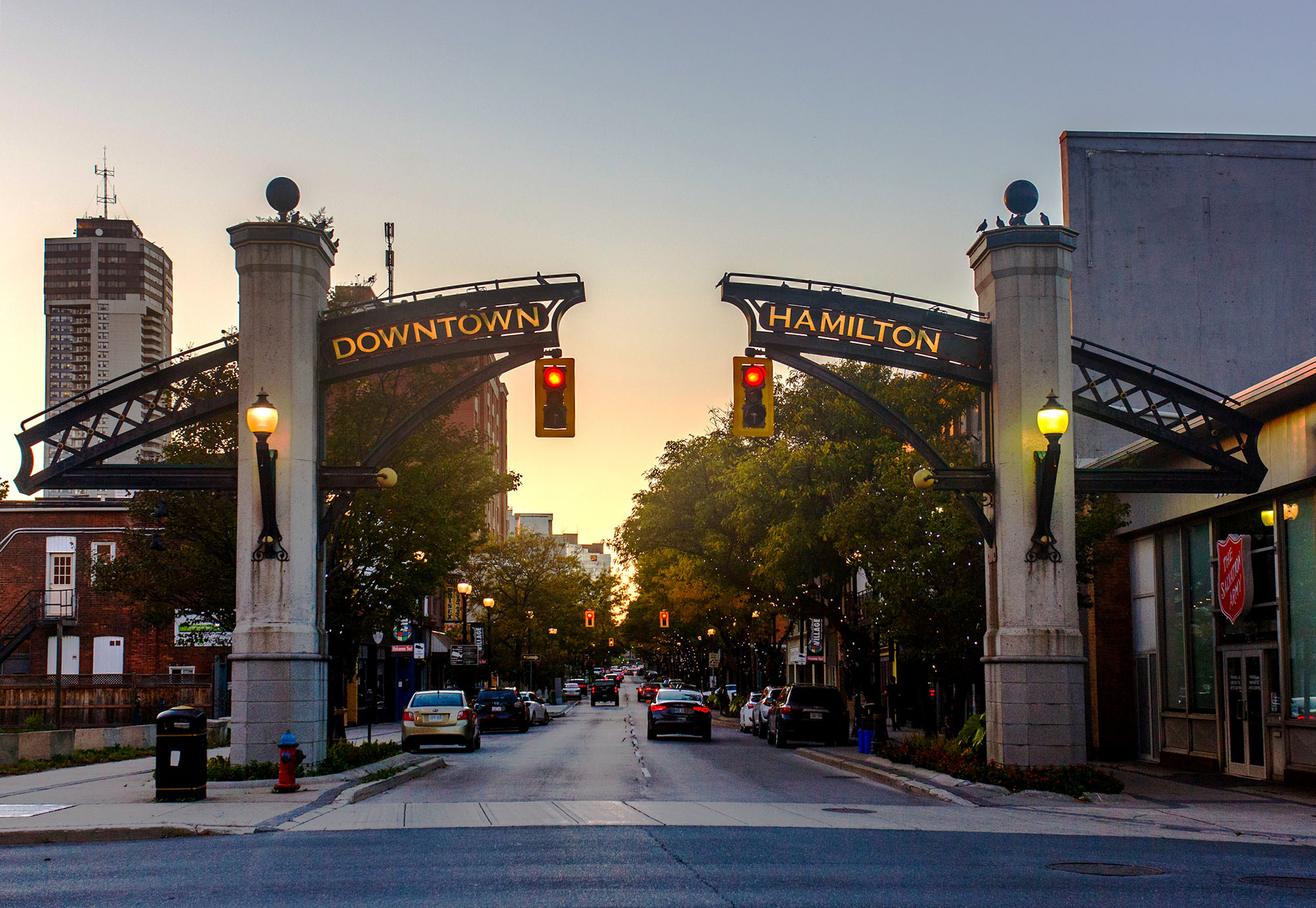 Hamilton is a mid-size city of approximately 537,000 people in the central core. In 2001, several smaller towns were amalgamated into the new City of Hamilton, and the resulting metropolitan area has a population of over 747,000 – the third-largest metropolitan area in Ontario and the ninth-largest in Canada.
Hamilton doesn’t quite yet rival the diversity and multiculturalism of Toronto. Almost a quarter of Hamilton’s population is formed of permanent residents or naturalized citizens, and the number of newcomers settling in Canada each year has been steadily growing over the past few decades. Thanks to both its proximity to Toronto and its low rents, Hamilton has recently begun to attract a growing crowd of young people and creative professionals to the downtown core.
As this community grows, so does the range of restaurants, stores, and creative pursuits available. From themed bars to specialty restaurants, niche artisan stores and collectives, Hamilton is becoming an impressive creative hub in southern Ontario.